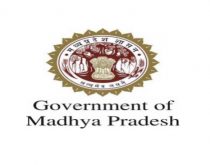 The Madhya Pradesh (MP) government has approved the Film Tourism Policy 2020, offering incentives to filmmakers, promoting private investments and make MP an attractive destination for film shoots. According to the policy, if a filmmaker shoots a film in MP, he will get 50% of grants, the maximum amount of which may be Rs 1 crore. Apart from this, investment in film-related infrastructure will be encouraged with grants and land. Special grants will be given to filmmakers who offer screen time to tourist destinations in the state. For the grants, the filmmaker has to give credit to the state government and the tourism department. The logo of the tourism department and that of the government will be used in the film. A film facilitation cell will also be set up and services will be provided on concessionary rates in the units of MPSTDC. Facilities will be provided through single-window system for shooting films. As per the policy, land will be allotted for film studios, post-production centres, VFX centres, skill development centres, film institute etc. 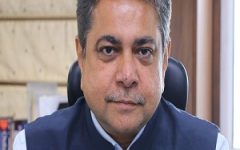 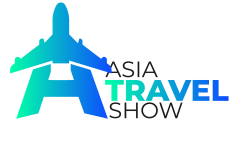 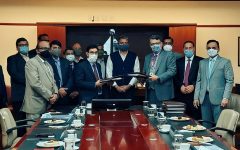