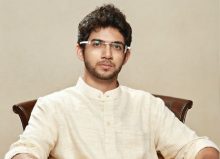 Tourism Minister of Maharashtra, Aaditya Thackeray has said that Maharashtra government will be the first state to announce something promising for the tourism sector and deliver on it while also creating a task force with equal contribution from the travel and hospitality industry along with government and industry-specific experts for the economic revival of the state and the industries. Speaking during a webinar conducted under the FHRAI, the minister also asked the travel and tourism industry experts to prepare documents to consider short, medium and long term measures to revive the tourism and hospitality sector in the state.

“We have to take the state of Maharashtra ahead, pitch it to the world. I am really keen to make Maharashtra the first to declare and deliver something for the hotel industry. We have to revive very quickly, take the sector ahead and figure out how we can work with the other sectors. A task force has been set up, we can work in sync, understand what is doable in the medium-term and long-term,” said Thackeray. 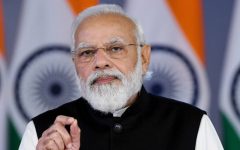 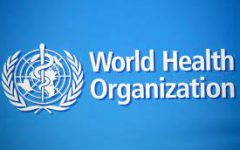 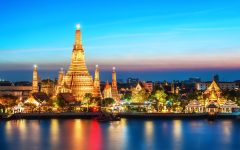