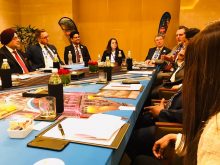 VisitBritain successfully concluded the Mumbai edition of its two-city sales mission yesterday with more than 250 key travel agents and tour operators attending the event. The New Delhi edition will be held on January 15, 2020. Sharing more information on it is Vishal Bhatia, Country Manager, India, VisitBritain, who says, “We received a phenomenal response in Mumbai with more than 250 trade partners attending the event to engage with the delegates from the UK. We had 35 suppliers at the roadshow with a total of 42 delegates. A lot of the suppliers from the UK are here for the first time like the Grasmere Gingerbread, The Spires Service Apartments and Sterling Travel. This will be the biggest contingent ever from the UK participating in this India Sales Mission, which speaks volumes about the demand they see from India and the kind of confidence we have in the market. The UK Visas & Immigration is also part of this.” The last such sales mission was conducted in 2017 in Pune with 22 suppliers from the UK who met 90-odd hosted buyers from India.

He added that some agents had also travelled from outside Mumbai from cities like Pune and even Rajkot in Gujarat to meet the suppliers. Bhatia adds, “There is a big contingent from north of England as well. Marketing Manchester has been working extremely closely with us over the years and we have 20-odd suppliers coming from the north who are capable of holding big MICE groups as well – like the Lancashire Cricket Club where the India-Pakistan match took place in June last year.” 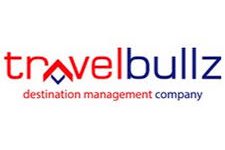 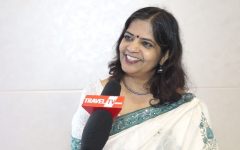 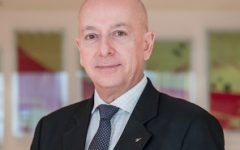