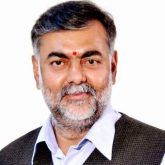 To help tourists from Sri Lanka, the Ministry of Tourism (MOT) has got signages put up in Sanchi in Sinhalese language, which is the native language of the island nation, revealed Prahlad Singh Patel, Minister of State (I/C), Tourism & Culture. He says, “Majority of Sri Lankan tourists go to Sanchi, and there we have put up signages in Sinhalese language within 7 days. As a result, we got appreciation within the country as well as in Sri Lanka. Those who are less educated and do not know the language other than Sinhalese, got a chance to read things in their language, which made them feel relieved as well as proud. This is an example would only help us in working in the future. Wherever we have one lakh or more tourists coming, who are not comfortable in Hindi and English, we can offer the signages in their languages and make it easy for them.” 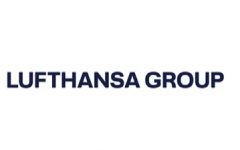 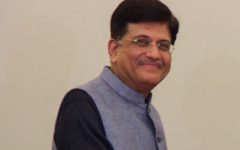