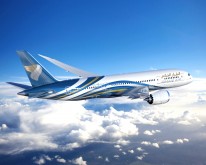 Oman’s national carrier will reportedly start a new daily direct flight between Salalah, a southern Omani city and Kozhikode in Kerala from next week, in addition to Oman Air’s flight service between Muscat and Kozhikode which is the latest destination in the airline’s fleet and network expansion programme. “Oman Air is committed to support the economic development of the Dhofar region, which is a key market for us. We are extremely happy to announce this new direct service between Salalah and Kozhikode,” Oman Air CEO Paul Gregorowitsch said. The daily service will be operated by a Boeing 737-800. Existing frequencies between Muscat and Kozhikode have also been increased from once daily to twice daily since February this year.

The growth in capacity follows the revised flight agreement Oman and India in December 2016, when the number of weekly seats was increased to 27,405 seats for both countries, compared to 21,145 seats, an increase of 6,258 seats per week. 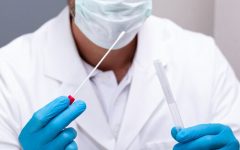 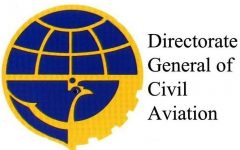