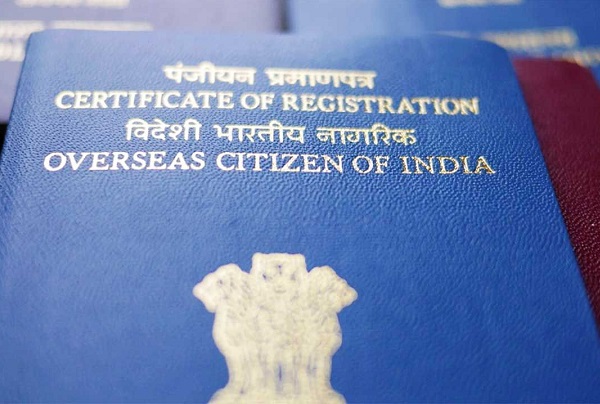 Owing to the Christmas and New Year holidays, a number of Indian origin travellers with the Overseas Citizen of India (OCI) card are facing difficulties to board flights to India from the US. The problem is happening with a few airlines such as Air India and Qatar Airways. It has been reported that travellers, who haven’t yet updated their OCI documents after getting their passports renewed, were not granted permission to board their flights to India. Now, the Indian immigration authorities are accepting an OCI card with old passport number only for those who are over 20 years. The solution to the problem as advised by the authorities is to carry both new and old passports along until the OCI card is not renewed.