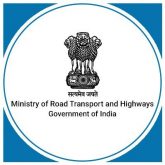 A new notification issued by the Union Ministry of Road Transport and Highways has declared an amendment to National Permit regime under the Central Motor Vehicles Rules 1989 for promoting tourism across the country. Under the new scheme, any tourist vehicle operator may apply for an “All India Tourist Authorisation/Permit” through online mode. All such authorisations/permits shall be issued, after all the relevant documents submitted as mentioned in the rules and due nationwide fees deposited towards such authorisation/permit, within 30 days of submission of such applications, subject to all compliances being met by such an applicant as a one-stop solution. The statement reads, “The Ministry is in the pursuit of providing seamless movement to the tourist passenger vehicles after the success of goods carriage vehicle under National Permit Regime.” The new set of rules is known as, ‘All India Tourist Vehicles Authorisation and Permit Rules, 2020’ published vide GSR 425( E) dated 01 July 2020 for public and stakeholders consultation, which shall go a long way in promoting tourism across the states in our country on one side, while enhancing the revenue of State Governments. The same was discussed in the 39th Transport Development Council Meeting and was appreciated and concurred by the state participants. 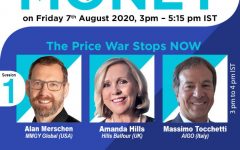 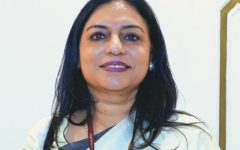