Passenger traffic at Indian airports down by 5%: AAI 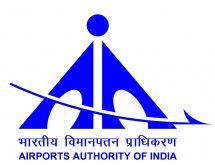 According to the recent figures release by Airports Authority of India (AAI), the aircraft movements, passenger and freight traffic have decreased by -3.4 percent, -5.4 percent and -3.2 percent respectively at all Indian airports taken together during April 2019 over April 2018. During this month, all operational airports (taken together) handled 201.16 thousand aircraft movements (excluding General Aviation Movements), 26.70 million passengers and 275.15 thousand tonnes of freight. 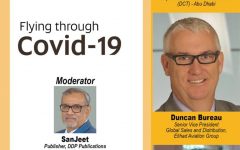 TravTalk Agent Connect with Etihad today at 11 am 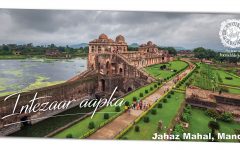 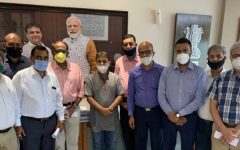