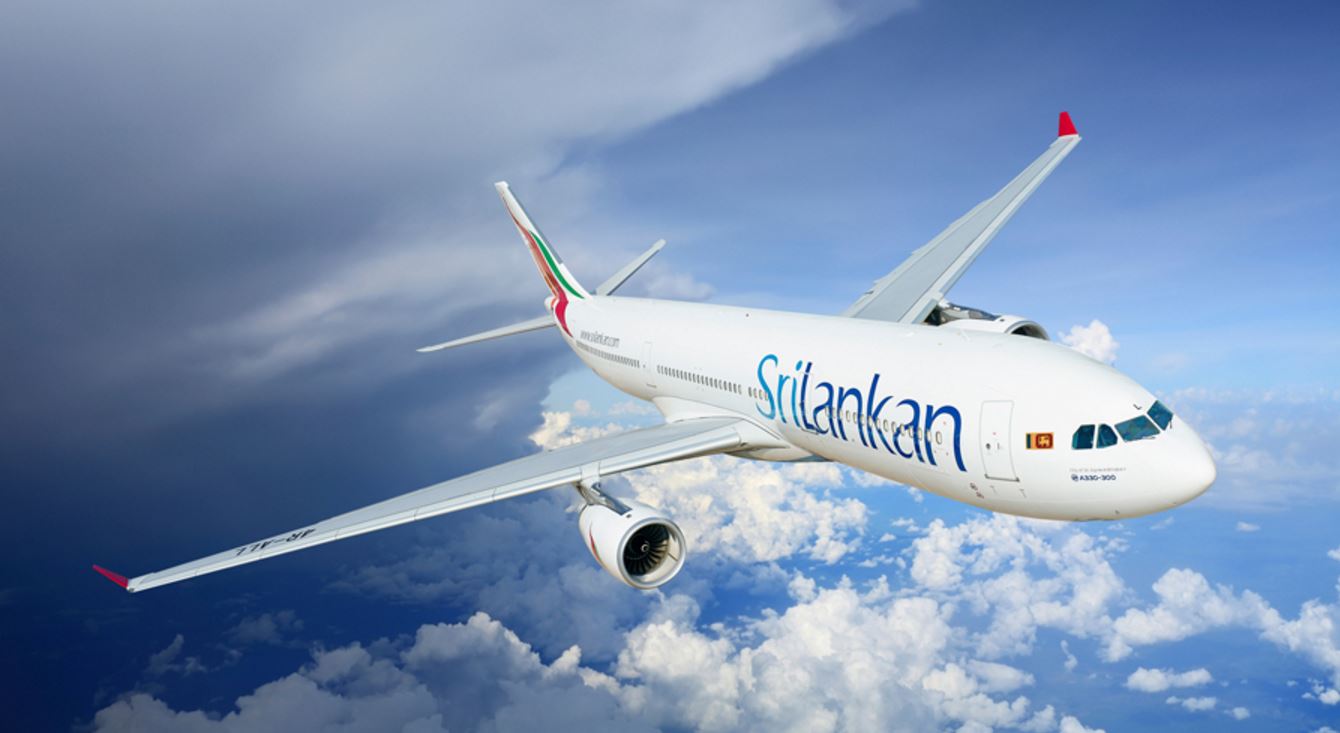 SriLankan Airlines has commenced a code-shared, non-stop service between Toronto and Delhi with Air India, providing seamless connection to Colombo. Flights will operate on Wednesdays, Fridays and Sundays both to and from Toronto. The Delhi-Toronto flight AI187 will have the UL code UL3640; while the Toronto-Delhi flight AI188 will have the code UL3641. Travellers can now book their entire journey from Sri Lanka to Canada in one go , which they were unable to do earlier. The non-stop flight from Toronto’s Lester B. Pearson International Airport to New Delhi’s Indira Gandhi International Airport is supported by rapid connectivity to Colombo with connection times of just 4 hours for Colombo-Delhi-Toronto and 6 hours for Toronto-Delhi-Colombo.

SriLankan and Air India currently codeshare on each other’s flights to a large number of destinations in South Asia, the Far East and the Indian Ocean region.