In line with major airlines reducing agents’ commission on airline ticket bookings, SriLankan Airlines too has followed suit. According to a statement released by the airline, from April 1, 2018, SriLankan Airlines will reduce its commission to 2 per cent from the earlier 5 per cent applicable to any/all tickets issued in India and move given to IATA agents. All tickets issued prior to April 1, 2018 will be eligible to avail 5 per cent commission.
When asked about the details on the same, Chinthaka Weerasinghe, Manager—Northern India, SriLankan Airlines said, “We are awaiting further clarification from the Head Office. The trade partners will be kept abreast about any further development in this announcement.” 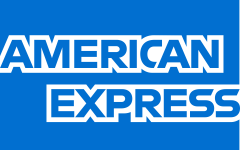 62% plan to attend music festivals to celebrate the holidays this year: AmEx report 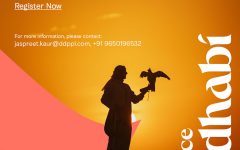 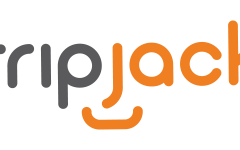