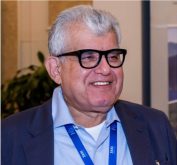 The association’s national elections that had been in limbo since January 2021 will now be held soon, said Pradip Lulla, Acting President and Vice President, TAFI. “The court case that had been filed in Indore has now been officially withdrawn and we are awaiting documents from court. We can now start planning our national elections, which will be announced soon,” he revealed. 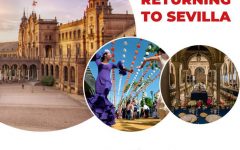 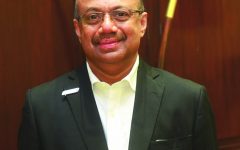