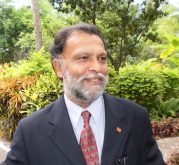 Sharing an update on the convention, Ajay Prakash, TAFI President, says, “We have registered 485 delegates for the upcoming convention. The enthusiasm is remarkable because our convention is happening directly after 2018. The destination is interesting as well as it is a relatively unknown destination for the Indian travel trade. We opened registrations for the convention on August 5 and within just two weeks we received over 400 registrations! However, we were clear that we would only take members who are actively involved in the trade and of course the first preference is our own members.” 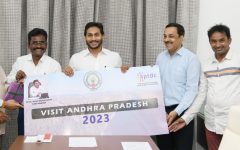 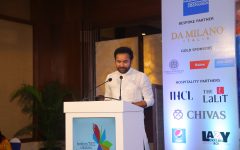 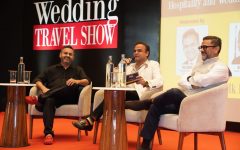