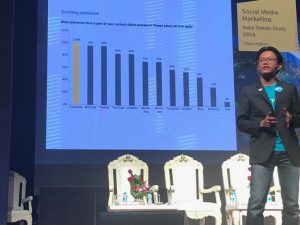 India Convention Promotion Bureau (ICPB) will conduct its ‘Conventions India Conclave’ at Biswa Bangla Convention Centre, Kolkata, from August 29-31, 2018. Themed on ‘Scaling New Heights – Building for the Future’, the focus of the flagship event will be on how ICPB can enhance its activities and compete in the international market. The body aims to focus creating opportunity of bidding for international conferences. A statement from ICPB stated, “The 11th Conclave is very significant for us as ICPB will be opening its first State Chapter in Kolkata during the Conclave on August 30, 2018.” The two-day event will have sessions and panel discussions on various topics such as, ‘A panel discussion on Public Private Partnership for Destination Marketing, Social Media Marketing – Changing Scenario – Impact on Industry and Way Forward and A Winning Formula for Bidding for International Conferences, and more. The Ministry of Tourism, West Bengal Government is the Platinum Sponsor and the State Partner, while Biswa Bangla Convention Centre is the Venue Partner for the forthcoming conclave.