Ministry of Tourism under the Swadesh Darshan Scheme has identified Tirthankar Circuit as one of the fifteen thematic circuits for development in the country. All the sites associated with Jainism are covered under this circuit. The project is under implementation and Ministry has released Rs 26.19 crores for the project. Ministry has sanctioned the project-Development of Tirthankar Circuit: Vaishali-Arrah-Masad-Patna-Rajgir-Pawapuri-Champapuri in Bihar for Rs.52.39 crores in 2016-17. The projects under the above scheme are identified for development in consultation with the State Governments/Union Territory Administrations and are sanctioned subject to availability of funds, submission of suitable Detailed Project Reports, adherence to scheme guidelines and utilization of funds released earlier. 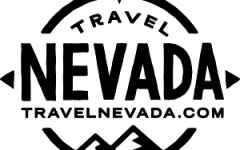 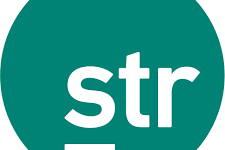 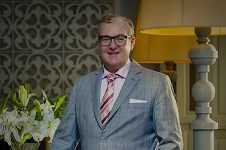