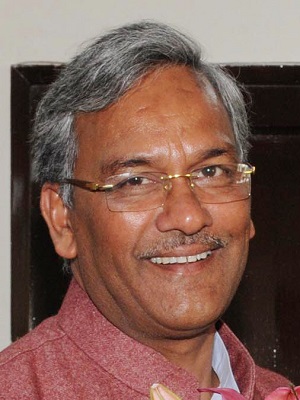 Aviation firms offering helicopter services at places identified under the UDAN scheme will get additional subsidy from the Uttarakhand government, Chief Minister Trivendra Singh Rawat said recently. Rawat also said that the state has great potential for expansion of heli services. He says, “Companies which offer heli services in areas identified under the UDAN Yojana will get subsidy from the state government in addition to the subsidy given by the Centre.”

The first-of-its-kind summit based on the theme of expanding connectivity through helicopters was organised here jointly by the Civil Aviation Ministry, the state government and the Federation of Indian Chambers of Commerce and Industries (FICCI). 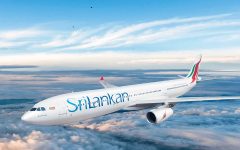