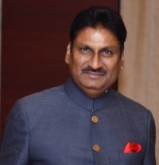 Association of Domestic Tour Operators of India (ADTOI) will inaugurate its Rajasthan Chapter in Jaipur on December 10. Mahender Singh, Director, K K Holidays N Vacations, has been appointed the Chairperson, informed P. P. Khanna, President, ADTOI at the General House Meeting of the association. He said, “This is being coordinated with India Travel Mart-Jaipur 2016 which is being held from December 9-11. The ADTOI website is under construction and we will be launching the same around next month in order to improve connectivity between association members, the Ministry of Tourism and state tourism bodies. We are also in talks with various state tourism bodies to organise specialised programs for the members and are trying to reach out to the remotest corners of places like Chhattisgarh and Jharkhand to introduce our members to newer destinations and allow them to sell the products better.” Akshay Kumar, President, Adventure Tour Operators Association of India (ATOAI) was also present at the meeting. Khanna informed, “We are trying to collaborate with various associations in order to explore sectors that have not been focused upon till now like adventure travel”. He also added that that the association was joined with 30 members during Sept-Nov and more members are being enlisted in the organisation. 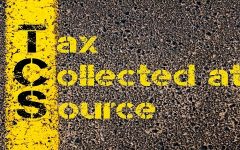