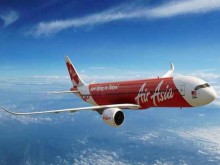 AirAsia India aims to start international operations by October this year, confirmed the airline’s Chief Operating Officer, Sanjay Kumar. He said, “Our plan is to first fly to the Southeast Asian market and start with flights to Bangkok and Kuala Lumpur. Our target is that we will fly about 7-8 per cent of our total available seat kilometres to international locations in the first year of operations.” Kumar said while the Indian locations have not been decided, it would be perhaps from Delhi, Bengaluru or Kolkata. The eventual plan is to fly from most of the 19 destinations that it currently flies in and add in another two for international destinations. However, the plan for the second year is to go beyond Southeast Asia to West Asia, China as well as CIS countries in the next phase, which would require about four planes. The CIS countries are Azerbaijan, Armenia, Belarus, Kazakhstan, Kyrgyzstan, Moldova, Russia, Tajikistan, Turkmenistan, Uzbekistan, and Ukraine.

The airline, which received its 21st plane recently, is set to double its fleet by April next year, after which it will have 40 Airbus A320 planes. Most of the additional planes will come in the later part of this year and in the beginning of next year and Air Asia is already talking to prospective companies to take aircraft on lease. However, it is expected to add in two more aircraft to the fleet in June and July. 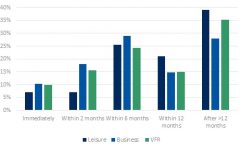 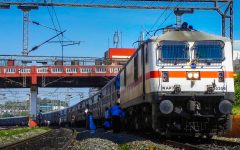 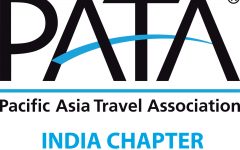