Rajasthan to develop hubs with UNESCO 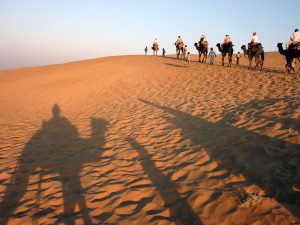 In a bid to tap the potential of Rajasthan’s cultural heitage, the Rajasthan Tourism and UNESCO have joined hands for a project, wherein 10 cultural tourism hubs are being developed in Jaisalmer, Jodhpur, Bikaner, and Barmer districts. These hubs are being developed by adopting the ‘Art of Life’ methodology. The project is adding prosperity to the life of 884 performing artists and 594 handicraft artists and safeguarding the traditional art forms.

Travel to Meghalaya from Dec 21 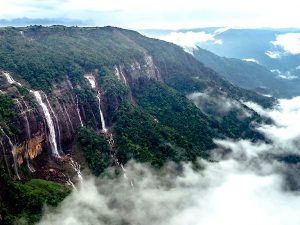 Meghalaya is going to open its doors for tourists from December 21 for the first time since entry restrictions were put in place in the state in view of COVID-19 pandemic. Registration would be made mandatory through a dedicated app of Meghalaya Tourism. 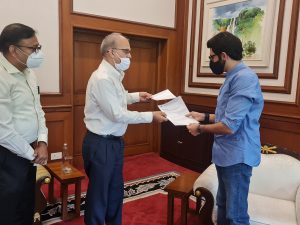 Rajeev Jalnapurkar, Vice Chairman, Indian Association Of Amusement Parks And Industries (IAAPI) met Aaditya Thackeray, Tourism Minister of Maharashtra, to request him to allow the reopening of amusement parks immediately in Maharashtra and also submitted suggestions for a stimulus package for revival of this industry. Thackeray has assured its reopening in the next unlock notification.

8th edition of North East Festival to be a hybrid 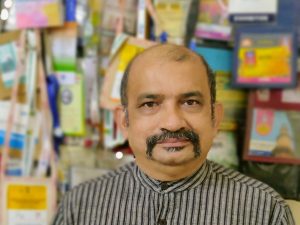 Sharing an update on the popular North East festival, Arijit Purkayastha, Festival Organiser and Chapter Chairman for North East, Association of Domestic Tour Operators of India (ADTOI), says, “With the inputs from our stakeholders, we propose to organise the 8th edition of North East Festival on December 19-20 at Radisson Blu Hotel, Guwahati. It will also be streamed via the North East Festival Facebook and YouTube channels.” 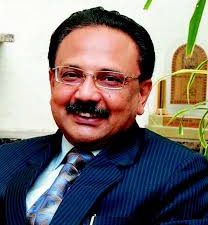 Sunil C Gupta, Chapter Chairman, IATO -Northern Region, has said that the construction of Agra Metro Project, inaugurated by the Prime Minister, would make many monuments like Sikandra and Rambagh accessible to tourists. “There are a lot of tourists—both domestic and international coming to Agra. The Agra Metro for the first time connects the monuments of Agra and especially monuments alike Sikandra and Rambagh, which due to traffic congestion, distance and time taken to travel to these monuments were not being visited. Now the tourists will be able to easily visit these monuments. The Metro will also ease the traffic. This metro is going to be world-class and will be better than the ones in Lucknow and Noida,” he said. 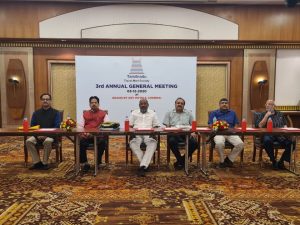 The Tamil Nadu Travel Mart Society has elected a new Managing Committee after the AGM in Chennai. D Karunanidhi is the new President while Palani Murugesan and PK Gupta are new Secretary and Treasurer respectively. 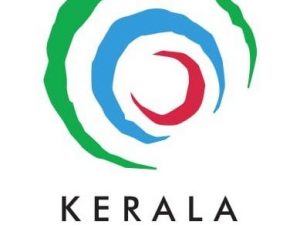 The Kerala Travel Mart Society has filed a writ plea in the Kerala High Court against the central government on the issue of their inaction to facilitate revival of the tourism industry.The HC has asked government’s counsel to file an affidavit explaining the actions taken to revive the tourism sector in a week’s time. 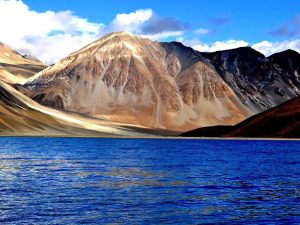 Ladakh has rolled out its first tourism incentive policy with focus on ensuring equitable and sustainable development of all regions in the Union Territory.special emphasis on the new Capital Outright Investment Subsidy which aspires to promote a concept of small and beautiful fixed assets in Ladakh based on local tradition and architecture

More tourists at Statue of Unity than Statue of Liberty 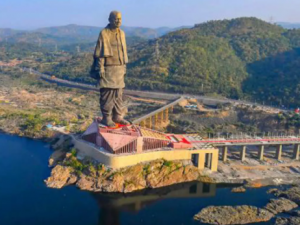 Gujarat’s Additional Chief Secretary, Rajiv Gupta has said that the Statue of Unity situated in Kevadia attracts more tourists than the Statue of Liberty in the US with 3,000 more daily visitors before COVID. The former received around 13,000 visitors in comparison to later’s 10,000 daily visitors. 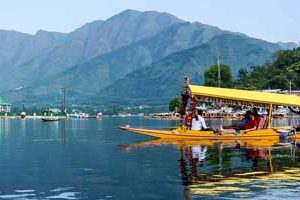 Tour operators from Maharashtra have started the ‘Unlock Kashmir Tourism Campaign’ with support from the Jammu and Kashmir Tourism Department, for which a 70-member delegation of travel operators from Mumbai visited Kashmir. Since the tourism industry in J&K took was shaken post COVID, tourism department of J&K supported this initiative and invited the trade and media to promote tourism sector in the valley.