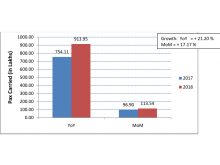 Domestic air traffic has grown by 21.20 per cent from January-August YOY, according to a latest report by Directorate General of Civil Aviation (DGCA). Passengers carried by domestic airlines during January-August 2018 were 913.95 lakhs as against 754.11 lakhs during the corresponding period of previous year. The passenger load factor in the month of August 2018 has shown increasing trend compared to previous month due to beginning of festive season, the report said. 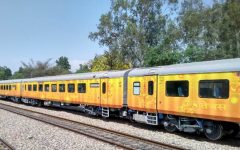 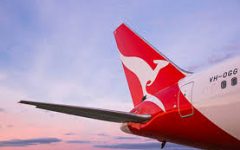 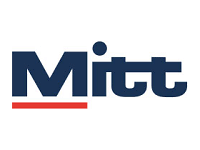