Sanjay Wadhawan, a hotelier with 42 years of experience in the tourism and hospitality space, has begun a new innings with his team – Sehar Shamim and US Jamwal – by launching a fully serviced, luxury homestay brand ‘Earthaa Escapes’. The company’s flagship property, Aranya, at Mashobra, has seen great response within a couple of months of its launch and is running at 100% occupancy. Earthaa Escapes is poised to launch its next two properties in the Delhi-NCR region by mid-July, and is in final negotiations with 15 homeowners for signing them on to its platform.

Earthaa will also shortly launch a riverside villa in Goa, and already has few other villas under discussion. The first phase of expansion will target states like Himachal Pradesh, Uttarakhand and Goa. Earthaa Escapes is also all set to launch its own booking engine and website soon. 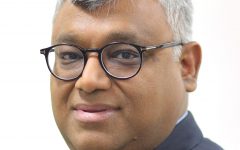 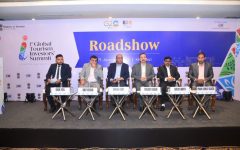 ‘Maharashtra has identified hotels to be developed in PPP mode, to be showcased at GTIS 2023’: Maha P. Secy. 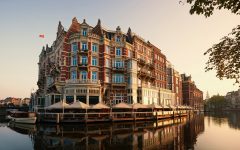