International tourism grows by 4% in Q1 with Asia Pacific at +6%: UNWTO 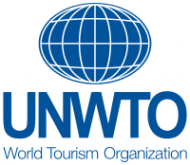 The latest issue of the UNWTO World Tourism Barometer from the World Tourism Organisation shows that international tourism continued to grow over the first quarter of 2019. Though at a slower rate when compared with the last two years, the 4% increase registered in early 2019 is a very positive sign. The Middle East (+8%) and Asia Pacific (+6%) experienced the highest increase in international arrivals. Numbers in both Europe and Africa were up by 4%, and in the Americas growth was recorded at 3%. “International tourism continues to perform strongly worldwide fuelled by a positive economy, increased air capacity and visa facilitation”, says UNWTO Secretary-General, Zurab Pololikashvili. “Growth in arrivals is easing slightly after two years of exceptional results, but the sector continues to outpace the global rate of economic growth.”

Europe, the world’s largest tourism region, reported solid growth (+4%), led by destinations in Southern and Mediterranean Europe and Central and Eastern Europe (both +5%). Growth in Africa was driven by the ongoing recovery in North Africa (+11%). In the Americas, the Caribbean (+17%) rebounded strongly after weak results in 2018, following the impact of hurricanes Irma and Maria in late 2017. In Asia and the Pacific, results for the first three months showed a 6% increase led by North-East Asia (+9%) and a very solid performance from the Chinese market.

“With this growth comes greater responsibility for translating it into better jobs and better lives”, Pololikashvili stresses. “We need to continue investing in innovation, digital transformation and education so that we can harness the many benefits tourism can bring while at the same time mitigating its impact on the environment and society with a better management of tourism flows.” 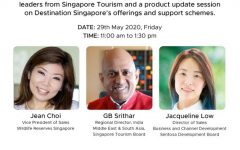 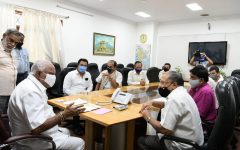 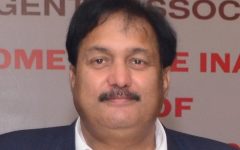