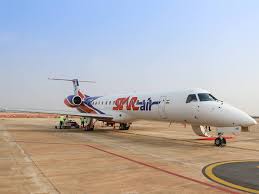 Star Air in a recent announcement has said it would start flights on the Bengaluru-Kalaburagi route thrice a week from November 22 with the beginning of operations of Karnataka’s Kalaburagi airport. The flight will depart from Bengaluru at 12.20 pm on Monday, Friday and Sunday to Kalaburagi district. Star Air currently has two 50-seater ERJ-145 aircraft in its fleet. 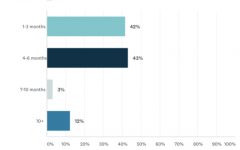 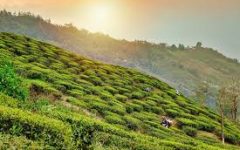 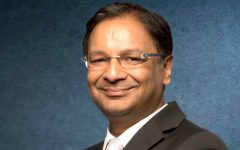