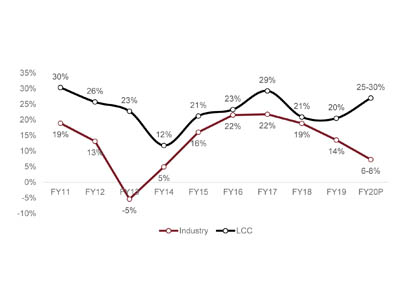 The domestic passenger traffic is forecasted to grow six to eight per cent this fiscal. According to the CRISIL Research, Low Cost Carriers (LCCs), on their part, are expected to post strong double-digit growth of 25-30 per cent in passenger traffic for fiscal 2020. The traffic forecast assumes capacity, in terms of available seat kilometres (ASKM), increase of more than 45 per cent and 30 per cent by SpiceJet and Indigo, and 15-20 per cent by the rest of the players, including Go Air, AirAsia (India) and Vistara.

The capacity addition of players is supported by deregistration of aircraft of Jet Airways, which were under operating lease (accounting for about 85 per cent of the airline’s fleet) and re-leasing them to players such as SpiceJet and Vistara. 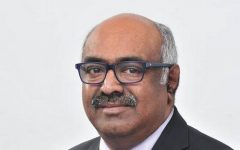 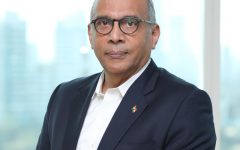 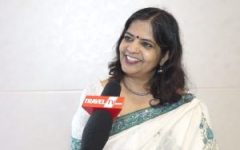