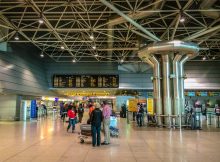 Lisbon Airport will close for five months at the start of next year as it undergoes work which will increase its capacity. The closure will happen overnight in January 2020 until the summer months to allow the airport to expand. The city’s airport will be closing for crucial expansion works between 23:30 and 06:00 starting January 2020. The airport anticipates work expanding taxiways and aircraft parking will last for a maximum of six months. And the reason behind it all? The €1 billion construction will help growth in the capital from foreign travel.

Flights will not be allowed to operate between the times of the airport closure which has forced low-cost airline EasyJet to alter some of its routes. The airline has even had to axe its Lisbon to Lille service which normally operates between these times. 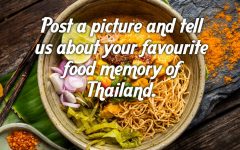 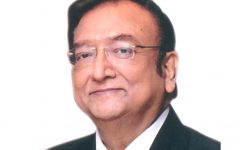 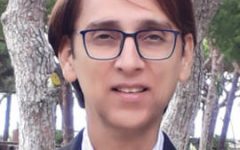