Madhya Pradesh Tourism Board has launched a social media campaign called #BufferMeinSafar to promote wildlife tourism in the state. The campaign aims to attract tourists to its national parks and wildlife sanctuaries. While the core area of the forests are closed during monsoon until September, the buffer areas remain open for visitors. Activities in its buffer areas include safaris and bird watching besides spotting various species in the buffer zones. MP Tourism is offering packages for tourists that are specially designed keeping in mind safe travel, stay, and excursion during pandemic. The board has come up with short road itineraries mainly for two to three nights for weekend travel from neighbouring states. 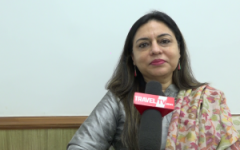 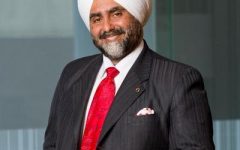 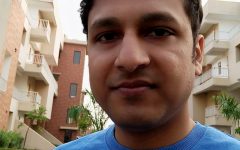