Rajasthan Government has signed 20 Memoranda of Understanding (MoU) for projects worth over Rs 963.65 crores to develop tourism and hospitality industry in the state. Apart from these 31 MoUs were also signed and these projects are expected to generate 26,678 jobs in the sectors of Industry, Agriculture, Urban Development & Housing (UDH), Mining and Tourism. The proposal received for the projects are spread all over the state like Jaipur, Bikaner, Alwar, Neemrana, Kota, Baran, Sawai Madhopur,  Udaipur, Kishangarn, Jodhpur, Pushkar, Masuda (Ajmer district), Chittorgarh, Mordi (Banswara district), among others. The MoU signing ceremony was presided over by Vasundhara Raje, Chief Minister, Government of Rajasthan. Raje said that during the Resurgent Rajasthan Partnership Summit, they signed 295 MoUs amounting to Rs 3.21 lakh crores cutting across sectors. She added that the aim of the state is to keep the momentum going and continue to facilitate investment in the state. The state government has already cleared investment proposals worth Rs. 12,493 crores in the past two years. It has also cleared investment proposals worth Rs. 4,452.81 crores since the Resurgent Rajasthan Partnership Summit in November 2015. 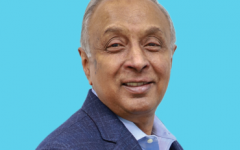 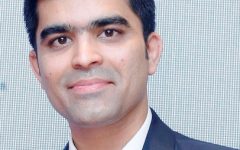 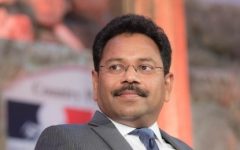