Rajiv Mehra takes over as the new Secretary of FAITH 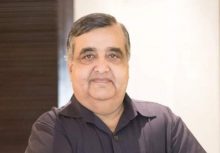 Rajiv Mehra, President – Indian Association of Tour Operators (IATO) has been nominated from IATO EC to step in as the Honorary Secretary of FAITH.  A veteran of the travel trade, since 1977, Rajiv has been associated with the IATO Executive Committee since 2011, initially as its Executive Committee Member, thereafter as its Vice President and recently as its President. 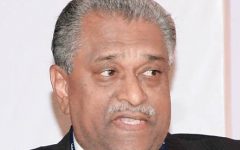 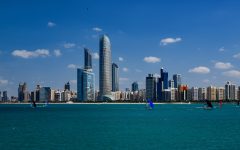 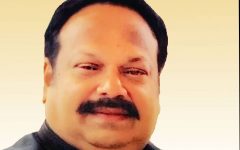