Rebrandings accounted for 24% of the openings in 2018

According to a recent report by HVS ANAROCK, the significant jump in 2018 and 2017 hotel openings over 2016 is partly a result of rebranding, the most notable being the migration of a 14 hotel portfolio with almost 2000 keys owned by SAMHI hotels in key locations, to Holiday Inn Express rebranded openings accounted for 24% of the openings in 2018. The year 2019 is expected to outpace 2018 with a total of 105 new branded hotel openings with a total key count of 8,574 keys. The effort to open new hotels, big or small, requires hotel operators to coordinate large amounts of preopening effort. So, while domestic operators opened 65 hotels of the total 134 openings in 2018, which represents nearly half of all the openings, in terms of key counts, domestic operators represented only 32% of the total 7,215 keys. 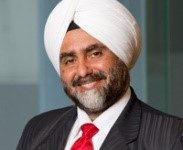 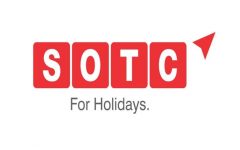 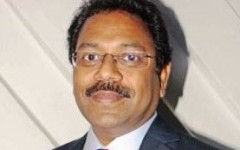