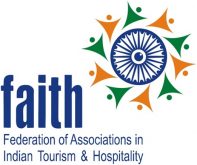 The direct and indirect economic impact of Tourism industry in India is approximately estimated at ~ 10 per cent of India’s GDP.  This roughly puts the full-year economic multiplier value of tourism in India at ~ rupees 20 lakh crores. Minimum three quarters of tourism will be fully impacted. This value covers the whole tourism value chain from airlines, travel agents, hotels, tour operators, tourism destinations restaurants, tourist transportation, tourist guides. Each of these segments of tourism is non-performing or under performing and will stay that way for many months of this year. 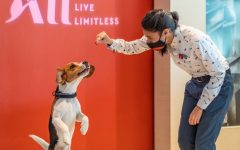 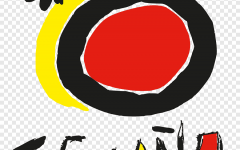 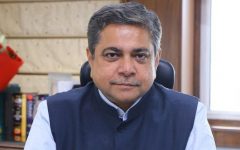