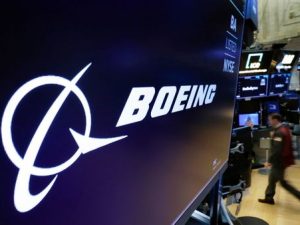 Aircraft-manufacturer Boeing has suspended production of the 737 MAX planes starting January 2020 following an extension in the certification moving into 2020 and uncertainty about the timing and conditions for a return to service of the aircraft, said a company statement. The company added that it has around 400 aeroplanes in storage and would prioritise the delivery of these aircraft. In India, SpiceJet ordered as many as 205 of these planes in 2017, of which 13 have been delivered. The planes are, however, grounded due to the ongoing FAA safety review. SpiceJet is the only major Indian airline with the 737 Max in its fleet. Boeing’s decision on the 737 MAX is expected to pose further problems not only for SpiceJet but also for other airlines worldwide, which have lost huge sums of money due to thousands of cancelled flights and inability to use the fuel-efficient planes in their fleet.