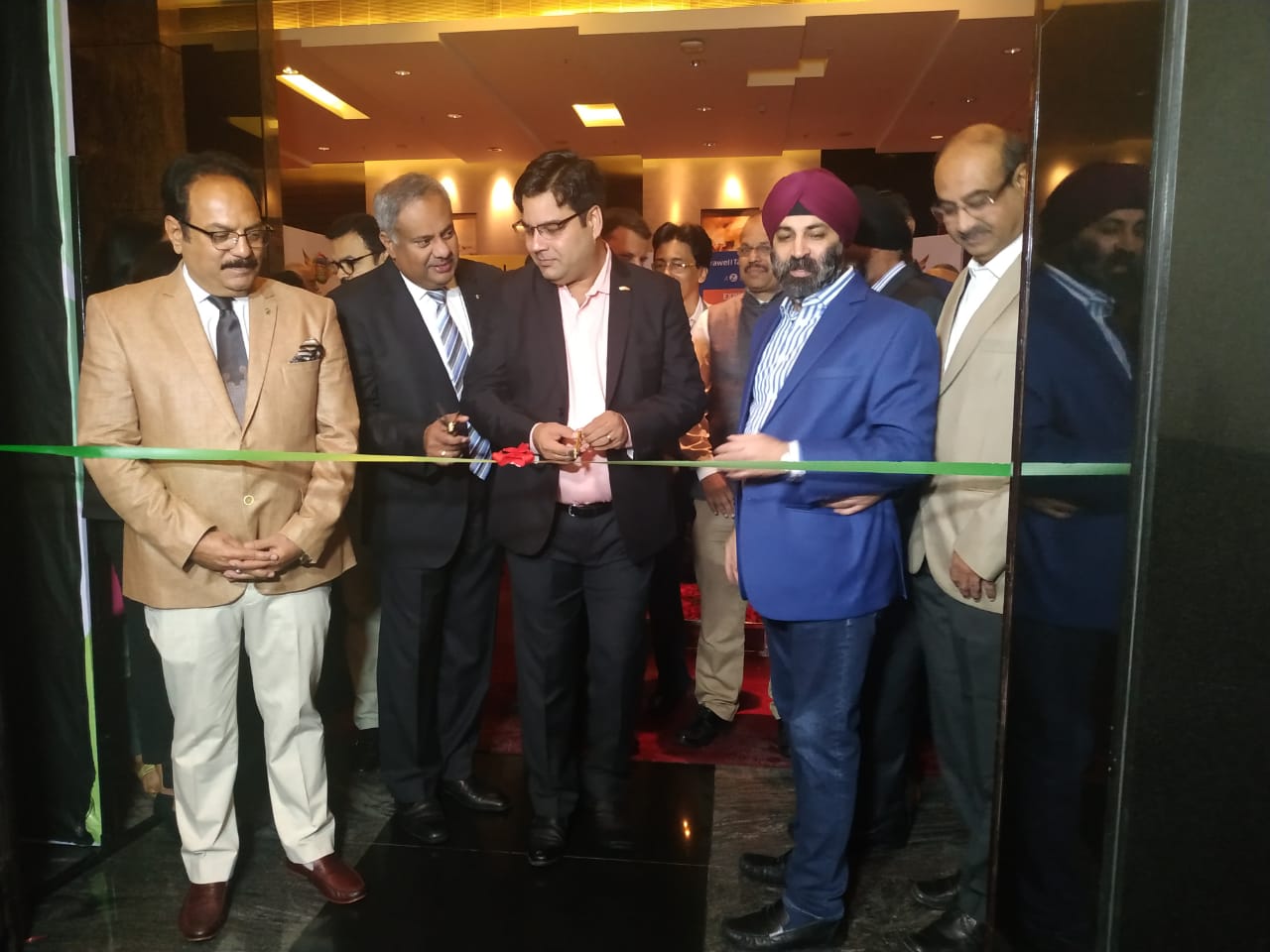 The third season of the eight-city show Global Panorama Showcase (GPS) concluded with a resounding success in Pune city. The b2b session on August 30 saw a full house with exhibitors interacting with top agents from Pune and surrounding cities of Maharashtra like Nashik, Aurangabad and Kolhapur even. Speaking some of the new announcements, Harmandeep Singh Anand, Managing Director, GPS, said, “We are happy to announce the new dates for our next season of GPS Nagpur which is January 27-28, 2020. We have had a fantastic 2018 and we will soon announce our dates for EcoConnect for all four cities of Jaipur, Indore, Guwahati, and Vizag. We have also announced an exciting Edwin with Trulyy India to Rajasthan and Gujarat in December 2019. After that we will do Edwins to Oman and Zanzibar. “ 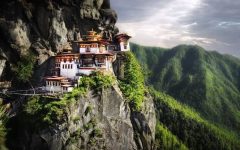 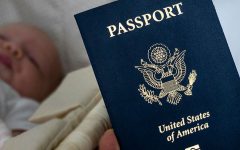 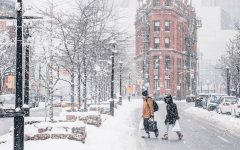