Sarovar Hotels and Resorts has announced its plans to open a hotel in Hargeisa, the capital city of Somaliland, which is a growing economy in East Africa. Ajay K Bakaya, Managing Director, Sarovar Hotels Pvt. Ltd. says, “In order to maximize further growth opportunities in Africa, we are delighted to announce another milestone in Sarovar’s expansion plan. This hotel is located in one of the prime locations of Somaliland close to the getaway port of Berbera and has good connectivity from Hargeisa Egal international airport as well for travellers to the country. Having successfully operated hotels in other countries of Africa, we now look forward to provide our signature hospitality in this growing country as well”. The hotel is very near to Somaliland’s Port of Berbera. There are plans for the port to be upgraded, the country’s commercial hub. Owned by Upper Hill Hotel, Sarovar Premiere Hargeisa, upon completion in 2020 will have a total of 123 rooms and suites; conferencing & meeting, an all-day dining restaurant and a swimming pool. 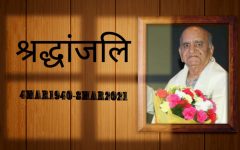 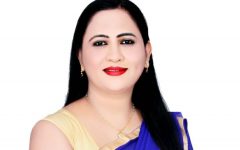 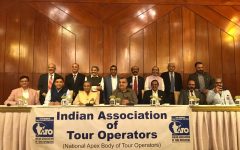