Goa to be developed as an adventure hub: GTDC 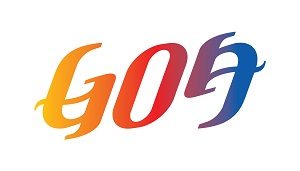 To make Goa the number one adventure hub in the country, Goa Tourism Development Corporation (GTDC) is offering several adventure sports such as river rafting, scuba diving, parasailing, paragliding, and hot air ballooning. Nikhil Desai, MD, GTDC, shares, “We have introduced India’s second highest bungee jumping facility at Mayem Lake and have tied up with reputed private operators to ensure safety.” A full-fledged family theme park is also in the offing here. Desai also adds, “In addition, we are introducing several new tourism facilities like an underwater submarine, giant wheels, and bike tourism circuits that would allow tourists to hire bikes and go to nearby places like Hampi. A hanging restaurant, which would go up to 100 metres in the sky, is also in the offing, and would allow people to get a great view of Goa while enjoying their food.” 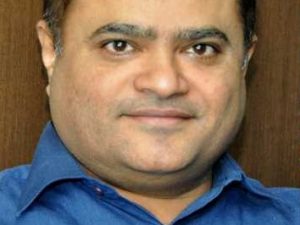 Goa is all set to have a convention centre in Panaji, Goa. Nikhil Desai, MD, Goa Tourism Development Corporation, said, “For MiCE, there is a full-fledged convention centre in the offing at Panaji, with a capacity of 1400 people, with a mini expo centre as well. Also, there are talks about a large convention centre, with about 5000 seating capacity, to come up in Dona Paula near Panaji.” Goa has a lot of scope in terms of MiCE and is one of the most favoured destinations for events. Having convention centres in the state would certainly boost the number of conferences as well as arrivals to the state. 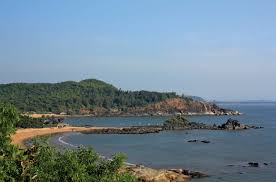 The State Government of Karnataka has decided to return the Rs 96 crore under the Swadesh Darshan programme, which was sanctioned by MOT for development of coastal tourism projects in three districts of the state, after not being able to implement the project within the stipulated time. According to CT Ravi, Tourism Minister, Karnataka, reportedly said that the Centre had sanctioned Rs 95 crore for the integrated development of coastal tourism circuits in Dakshina Kannada, Uttara Kannada and Udupi districts in 2015-16. After that MOT also released Rs 19 crore to start the work. However, the state could not make any progress, and thus has decided to return the sanctioned amount. They will now submit a new implementable detailed project report in two months and get it sanctioned again. 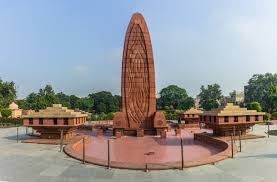 Charanjit Singh Channi, Cabinet Minister for Tourism & Culture Affairs, Government of Punjab, has said that the Government is investing around Rs 100 crore for developing heritage tourism. He said, “There are a lot of heritage buildings in Punjab, which we want to develop to attract tourists. Projects worth about Rs 100 crore are being carried out in Punjab for heritage tourism. Apart from that, there are a lot of other initiatives going on in Amritsar, including renovation of all the buildings.” He also adds, “Among other things, we are developing adventure sports activities in Pinkasia, which is in Ropar district. We are also developing a convention centre here. In Chamkaur Sahib, we are beautifying the façade. Also, in Fatehpur Sahib, there is a lot of development going on. In the coming days, one would see more such projects coming up in the state,” he shares. Channi said that while the state’s tourism department is leaving no stone unturned in promoting religious tourism further, it is also focusing on promoting heritage, medical, and eco-tourism.” 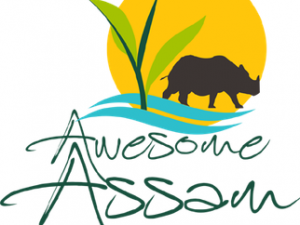 In a bid to promote the heritage, history, and culture of Guwahati city, Assam Tourism Development Corporation (ATDC) has launched Guwahati Heritage Walk, to showcase the heritage sites of the city to the domestic and foreign tourists through the morning commute. Jayanta Malla Baruah, Chairman, Assam Tourism Development Corporation (ATDC), launched the tour recently in the presence of tour operators and association members. Guwahati Heritage Walk starts from the North Brook Gate of Sukreswar Temple, then Cotton College, Latasil, Jurpukhuri, Ujanbazar, Shattrakar Devalay and ends at Raj Bhawan. 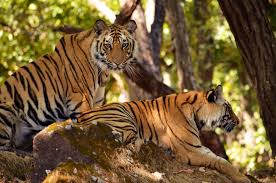 Madhya Pradesh is set to get its 7th tiger reserve, which has been proposed to be carved out of the Ratapani Wildlife Sanctuary, and will be called the Ratapani Tiger Reserve. The declaration was reportedly made recently and the committee of the state government has submitted a report consisting of the final outline of the core and buffer areas of the tiger reserve that was proposed. The proposal for creating the Ratapani tiger reserve has apparently been pending with the Government for over a decade. the Ratapani wildlife sanctuary is spread across an area of 823.065 sq km, out of which, 763.812 sq km is the area which has been proposed as the core area and the remaining 59.253 sq km as the buffer area of the proposed tiger reserve. Source: Indian Express

Amritsar gets connected to London’s Stansted Airport on Air India 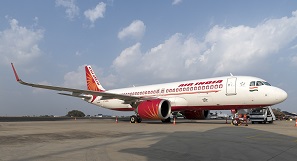 In a recent update, Air India has announced that it will commence direct flight to London’s Stansted Airport. Fliers can now fly to Amritsar from three Airports of UK. The flights will operate thrice a week from October 31. The airline has also geared up to launch another non-stop flight to Nairobi from November 27 and Doha from October 29.

In a bid to increase the tourist footfall from China, Kerala has become the first Indian state to partner with the China Ready programme, which has already been conducted in 48 countries. Kerala Tourism has joined hands with Welcome China, a government accredited initiative that works to help travel and tourism engage meaningfully with China. This is part of the state’s tourism promotion plans. In this regard, a destination audit from Chinese tourists’ perspective to ascertain the attractiveness of the destination has commenced in Alappuzha, Thekkady, Munnar and Kochi, which will go on till October 5. Kerala Tourism is also putting in efforts to attract more Chinese travellers to the state. Recently, a workshop for travel and tourism trade was held as part of designing a marketing strategy to attract the Chinese tourists. It was attended by 40 leading tour operators and hoteliers of the state. Kerala Tourism has reportedly provided ₹12 lakh for the audit, workshop and for providing inputs for the next one year. Source: Hindu Business Line

In a first such initiative in the country, Kerala Tourism will start issuing guidelines and a certification scheme from Bureau of Indian Standards (BIS) to promote more systematic approach and safety in adventure tourism. The procedural guidelines for registration are under consideration of the state government and is expected to be effective from October 2019. The BIS certification scheme is meant to comply with safety and security standards. As per the new guidelines, all adventure activity providers need to follow the guidelines and to be registered with the Department of Tourism for running business for a period of two years. Moreover, qualified instructors and employees must be appointed at the centre. 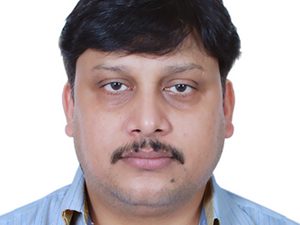 Travel Trade Association of Uttar Pradesh (TTAUP) is holding its TTAUP Travel Mart, TTM 2019 today at the Hotel Hyatt Regency, Lucknow. Vivek Pandey, President, TTAUP said that, “At TTM 2019, we have 35 exhibitors and already 400+ online registrations for the buyers. The buyers from the travel trade are coming in exclusively from Uttar Pradesh and Uttarakhand. Among the exhibitors we have a wide range of travel suppliers, DMC’s, cruise operators, visa facilitators, online portals and hotels.” Expected dignitaries include, Satish Mahana, Minister, Industrial Development, govt of UP and  Jitendra Kumar, I.A.S, Additional Chief Secretary & Director General, Tourism, govt of UP. The full day event will be followed by networking dinner and regional cultural performance.