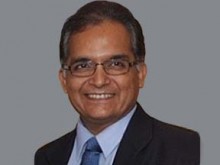 The Enterprising Travel Agents Association (ETAA) of non-IATA travel agents has announced its second Domestic Convention to be held at Leonia Resorts, Hyderabad from March 3 to 5, 2017. Jagat Mehta, President, ETAA, said, “With a tourism focused government, we as a leading trade association decided to do our bit in promoting our country by announcing a Domestic Convention this year specially in the newly crafted and youngest state of Telangana. We expect over 250 of our members from across the country to attend the same owing to capacity constraints. The convention will provide a perfect setting for enhancing destination and product knowledge about the state and the resort and will also present excellent networking opportunity among the members and the suppliers and exhibitors who participate at the convention during the planned B2B sessions.” The association plans to expand its footprints with an East India Chapter in the near future. 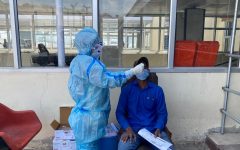 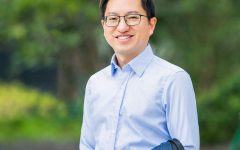