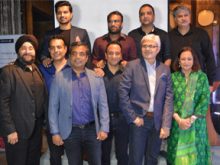 The Outbound Tour Operators Association of India (OTOAI) conducted a member’s meet in Mumbai last week to introduce the new team to the members in the Western Region. Present at the event were the association’s Executive Committee (EC) led by its President, Mahendra Vakharia. He said, “We have decided to have the EC meeting once a month on every second Saturday so everyone can plan their month accordingly. It will be held in different cities but predominantly in Delhi and will rotate between Mumbai, Chennai, Kolkata and Ahmedabad.”

Speaking about the association’s upcoming convention, he said, “It is shaping up very well. We will announce the name of the country in a week. We are doing it with the support of the destination’s tourism board and it will be held sometime in August or September 2018. The team will start working on the logistical details now like airlines, hotels, etc.” The next EC meeting will be held on May 14, 2018 in New Delhi.

The EC members had met earlier in the day to discuss the plan of action for the association as well as its upcoming convention. Ajay Sengar, Chapter Chairman – Western India, OTOAI, who is from the tier city of Akola in Maharashtra, was also present at the networking event. Some other EC members had flown down from New Delhi including Shravan Bhalla and Rajeev Sabharwal, along with General Secretary Chitra Bhatia. 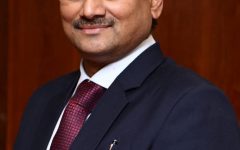 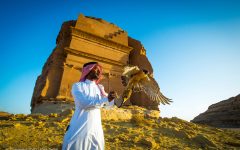 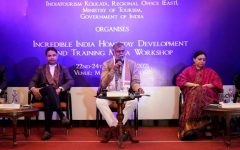