Zubin Karkaria, CEO of VFS Global, and CEO of Kuoni Group, was conferred with the ‘Award of Distinction’ by the Travel Agents Association of India (TAAI), for his long-standing contribution to the Indian travel and tourism industry. The award was presented to Karkaria at the 63rd TAAI Convention held in Abu Dhabi on 14 October 2016. The award recognises his pioneering and entrepreneurial spirit and his role as a mentor in the industry. Presently, VFS Global serves 51 client governments and operates in 126 countries across 5 continents. The company, which pioneered the concept of visa process outsourcing, has facilitated travel across the world by enhancing efficiencies in the visa application process and making the overall visa application experience easier and more convenient for potential travellers. The ISO 27001:2013 certified company (for Information Security Management System) has been recognized for maintaining highest levels of security, while adhering to best practices in technology, innovation, and streamlined service delivery. Karkaria, who has been a part of the travel industry for more than 25 years, established visa processing multinational VFS Global in 2001. In 2015, he became the first Asian to head the Switzerland headquartered Kuoni Group. 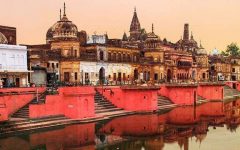 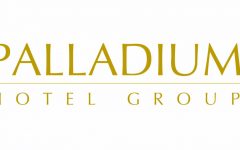 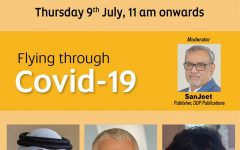