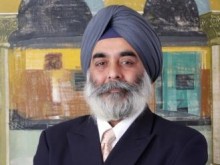 Cox & Kings has collaborated with VisitBritain to promote Great Britain in India. The joint marketing collaboration will publicise Great Britain through advertisements and contests in the Indian market. The campaign focuses on the varied offerings of Great Britain including its signature Rail Journeys, delectable cuisine and experiential tours. To popularise the campaign further and garner participation across digital platforms, a unique contest with hashtags #LoveToTravel and #ExploreFourCorners were launched.
Cox & Kings along with VisitBritain rolled out the #LoveToTravel contest to encourage travellers to share their travel experience on social media. Special prizes including a free trip to Great Britain were announced for those with the most innovative travel video and pitch. Karan Anand, Head, Relationships, Cox & Kings said, “Indians love Great Britain for its picturesque countryside and most alluring experiences. We bring to our clientele a wide range of travel experiences that largely remain undiscovered. The campaign has successfully attracted the attention of the discerning travellers in India. We are glad to promote Great Britain not only as a summer destination but a year-round one.”
VisitBritain’s Interim Director APMEA Tricia Warwick, said “VisitBritain is excited to continue our global partnership with Cox & Kings and further raise Britain’s profile as a great place to visit for Indian tourists.” 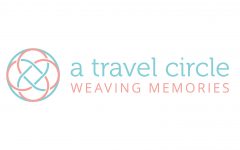 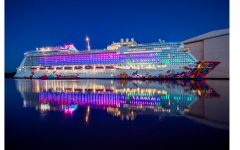 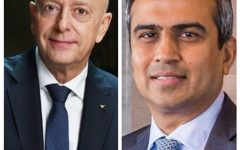