Ural Airlines to start flights between India and Russia

The potential of the outbound tourist market from India to Russia has prompted Ural Airlines to start flights from various cities in India ex Yekaterinburg to Moscow, St. Petersburg, and to the other cities in Russia along with offering connections to other prime destinations in Europe. As per the Russian Information Centre (RIC), tourists from India to Russia have been growing at 30 per cent YoY.
Considering the unique needs of Indian tourists and to cater to their specific needs, Ural Airlines is considering to join the ‘India-Friendly’ programme in Russia, which is initiated and executed by RIC in India. Airports of Regions & Russian Information Center in India are assisting the process of launch of services in India by helping identify partners and other associates that will contribute to the entry of Ural Airlines into the India market. Ural Airlines is the primary airline of Airport Koltsovo in Yekaterinburg and one of the largest rapidly developing Russian airlines. 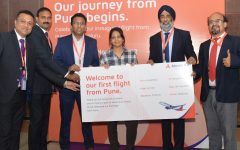 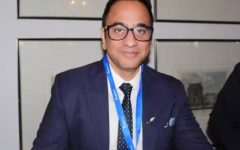 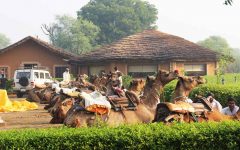